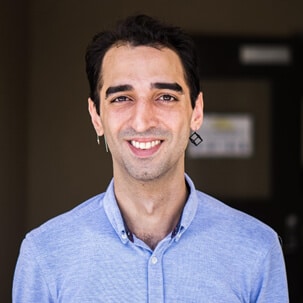 Aria Golestani is a fifth-year PhD student in economics at the University of California-Irvine. He works in the fields of crime and public economics, with a particular focus on gendered criminal justice and racial bias in policing. Currently, he is studying the consequences of nuisance property ordinances on crime reporting and domestic violence, the racial bias in policing and prosecuting sex work, and how specialization in domestic violence court impacts decision making and re-victimization. Before coming to UC Irvine, he received his M.A. from Cal State LA in 2015 and graduated from University of Tehran (Iran) in 2011 with a B.A in Economics.