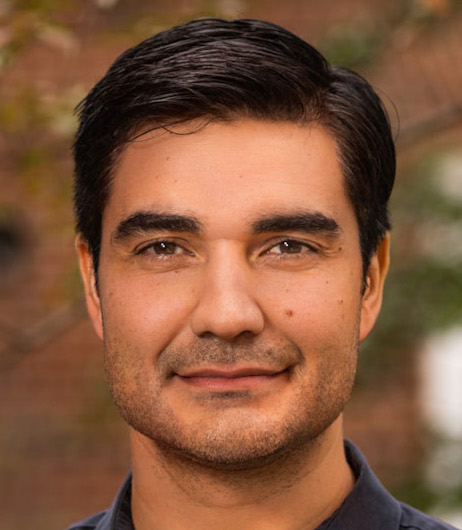 Gregorio Caetano is an Assistant Professor of Economics at the University of Georgia. His research interests are in public economics, urban economics, labor economics and applied econometrics. His main applied focus is on the determinants and consequences of segregation, broadly understood as the result of similar people making similar choices. He has studied segregation along different dimensions (race, income, age, and gender) and different environments (neighborhoods, schools, and venues).