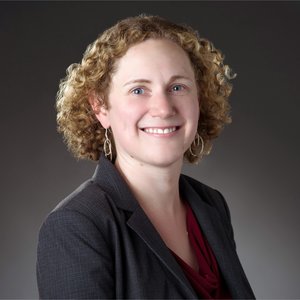 Jessica Leight is a Research Fellow in the Poverty, Health, and Nutrition Division at IFPRI; previously, she served as an assistant professor of economics at American University from 2017 to 2019 and at Williams College from 2013 to 2017. She received a Ph.D. in economics at MIT in 2013, an M.Phil. in Economics at Oxford as a Rhodes scholar in 2008, and a B.A. from Yale University in 2006. Her research agenda focuses on human capital accumulation for women and girls as well as agricultural institutions and structural transformation and has been funded by the Macarthur Foundation, the Fondation de France, USAID, the Department of Labor, and a number of other donors. She has conducted or is actively conducting fieldwork in Nigeria, Ethiopia, Bangladesh, India, and Kenya.